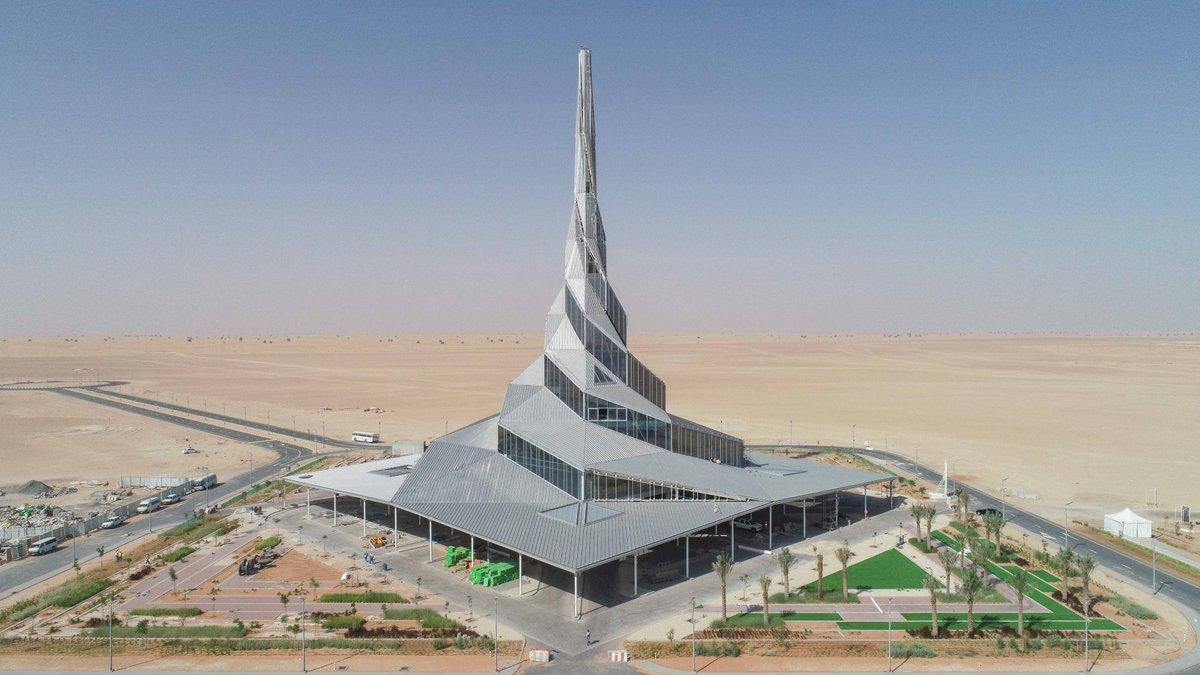 Emirates Insolaire, a pioneer in the development and application of new solar technologies & a joint venture of Dubai Investments PJSC and Swissinso SA, Switzerland has announced the undertaking of the installation of solar panels at the DEWA Innovation Centre project, part of Dubai's Mohammed bin Rashid Al Maktoum Solar Park (MBR Solar Park), being developed as the largest single-site solar park in the world based on the independent power producer model.

Registering the peak power at 225 KWp, more than 3,339 customized solar panels covering an area of 2,000 Sq.m will aid towards generating more than 360,000 KWh electricity annually, resulting in approximate cost savings of AED 158,000 per annum. In addition to mitigating peak load, the customised special cut solar panel setting is designed to improve savings through better efficiency rates, net-metering, and lower equipment and installation costs.

“Emirates Insolaire’s focus has always been inclined towards providing perfect integration to the facility with high efficiency, enabling self-sufficiency, towards producing clean energy while preserving the environment. Based on the Independent Power Producer (IPP) model, the DEWA innovation centre has been specifically designed to the highest standards for sustainable buildings including the latest technologies and forms part of a milestone project for us. We have been working closely with both the government and the private sectors, helping support the vision and raise awareness on sustainability, while enhancing national capabilities and increasing competitiveness”, said Rafic Hanbali, Managing Partner of Emirates Insolaire.

According to industry reports, the drive to integrate alternative energy resources into utilities networks is set to accelerate in 2020 as governments seek to meet the rising demand for power. Likewise the rapid population growth combined with ambitious industrial and economic expansion programmes are resulting in growing need for power, with demand for electricity in the Middle East forecasted to triple by 2050.

The upcoming Innovation Centre is part of DEWA’s efforts to highlight solar and clean energy advances, designed to enable visitors with the opportunity to witness and experience alternative forms of clean energy generation, including wind and modern methods of desalination.
Providing cost-effective and sustainable customization, Emirates Insolaire’s coloured and sustainable solar panels, breakthrough photovoltaic modules and solar thermal collectors offer flexibility and can be easily adapted to façades and roofs. The highly sustainable solar panels are designed and produced to not only cut down on greenhouse gas emissions but also considerably reduce utility bills.