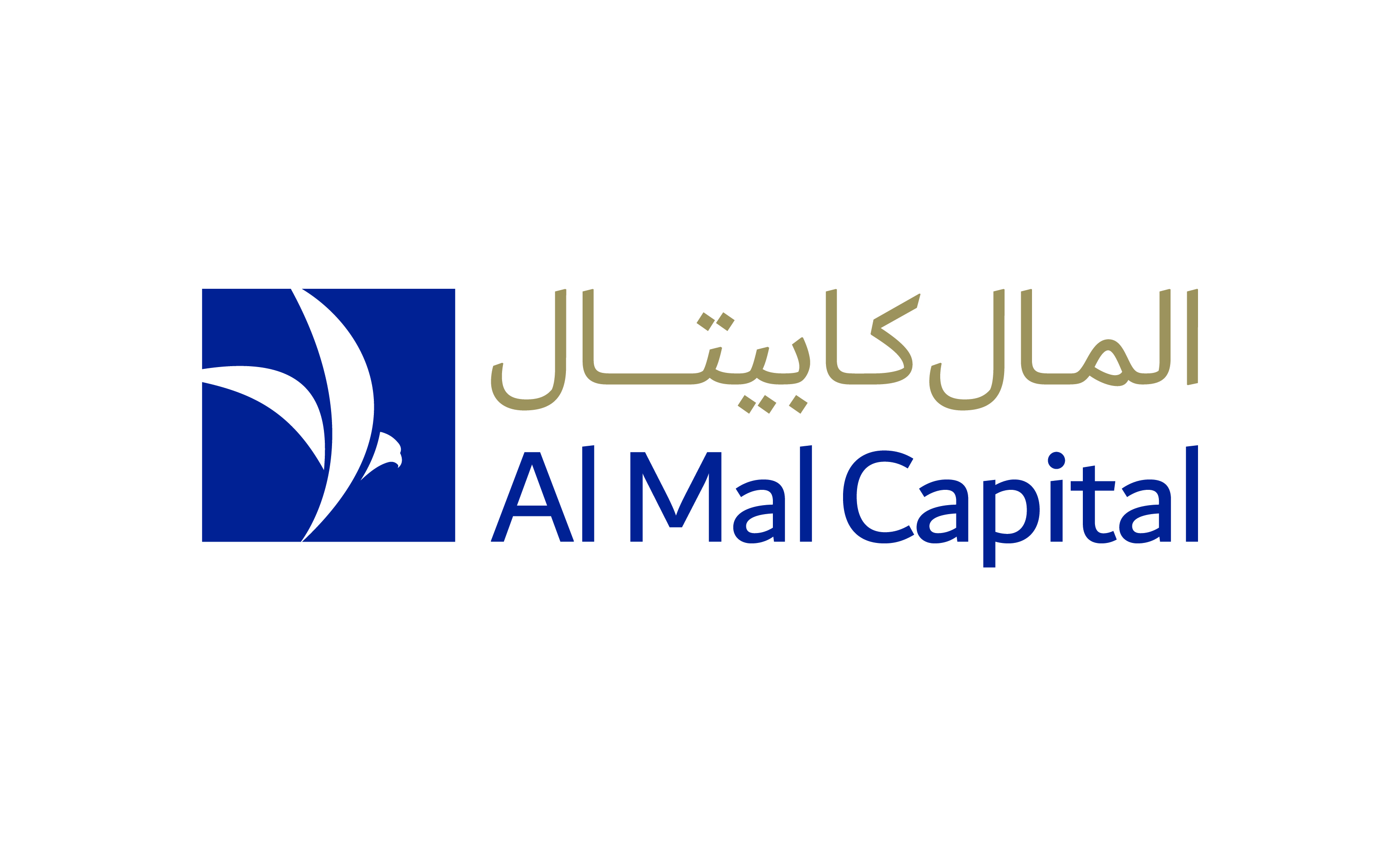 Al Mal Capital PSC, a subsidiary of Dubai Investments PJSC and a diversified, multi-line investment institution licensed and regulated by the Central Bank of the UAE, has announced that the Al Mal MENA Equity Fund posted strong returns of 19% after fees for the full year.

The Fund generated strong returns in spite of disappointing and challenging performance for Middle East equities with the S&P Pan Arab Index ending the year slightly down [-1%] amidst oil prices volatility, a hectic geopolitical agenda and concerns over capital flight weighing on the MENA investors’ sentiment.

Naser Al Nabulsi, Vice Chairman and CEO of Al Mal Capital, said: “The strong returns generated by the Al Mal Capital team in a flat market demonstrates that an unconstrained, bottom-up strategy focusing on alpha opportunities instead of the direction of the reference benchmark can create value for its clients.”

During 2017, Al Mal Capital hired Charles-Henry Monchau and Marwan Haddad to lead the MENA and UAE equity funds. The company revamped its investment strategies for UAE & Middle East equities to focus more on dynamics behind companies targeted for investments.

Al Mal Capital is also upbeat about the near future. “While last year was purely about companies in specific, 2018 could be a much better year for the MENA equities universe. Indeed, the company sees at least four main reasons for global asset allocators to look at MENA equities in a positive way,” said Nabulsi.

First, with oil stabilizing around USD 55-65, the region has entered into a ‘sweet spot’. The oil price is still not high enough to slow down structural reforms but the recent oil recovery allows the GCC governments to relax their austerity programs. For instance, Saudi Arabia is heading for increased government spending which should stimulate the economy.

Second, current market valuations are so attractive that the region is trading at lower levels than the rest of the emerging markets, although return on equity is higher.

Furthermore, 2018 is a decisive year when it comes to mega IPOs such as Saudi Aramco but also the potential inclusion of Saudi and Kuwait in the major emerging markets indices such as MSCI and FTSE. In case of positive developments on this front, the company expects a major pick-up of foreign flows into MENA equities.

Lastly, the regional markets remain full of alpha opportunities. For instance, the structural reforms which are being implemented are creating major disruptions in various sectors such as the Insurance sector in Saudi Arabia or in the education sector within the GCC.